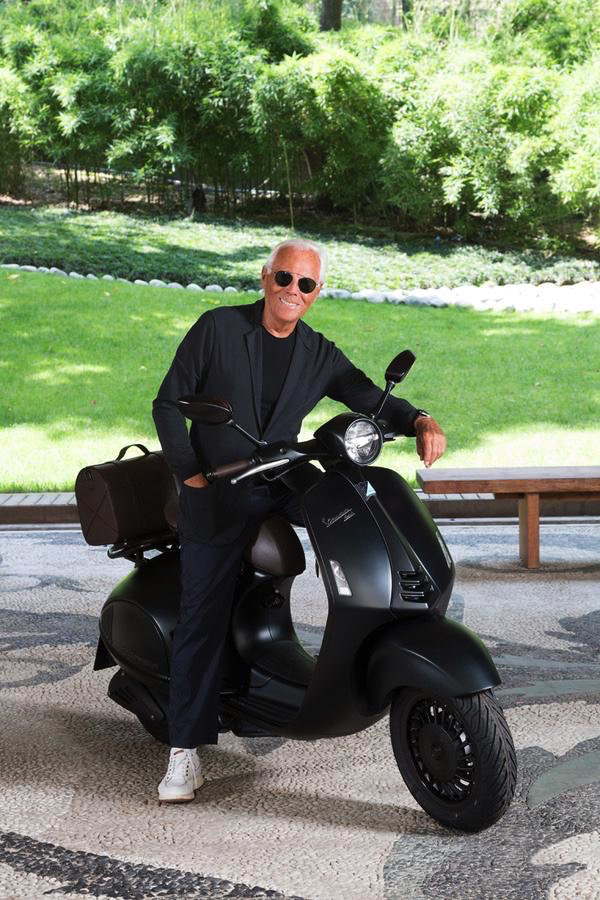 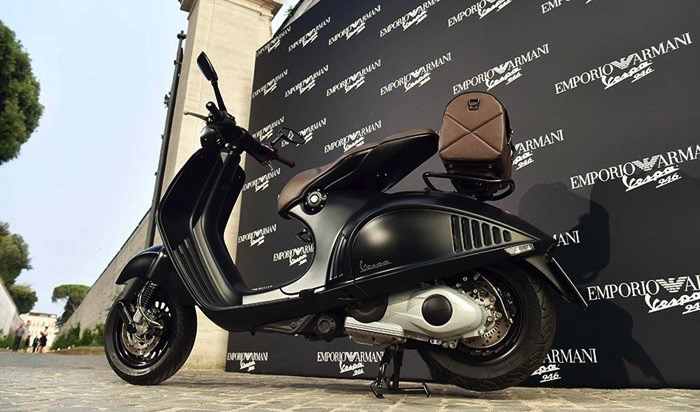 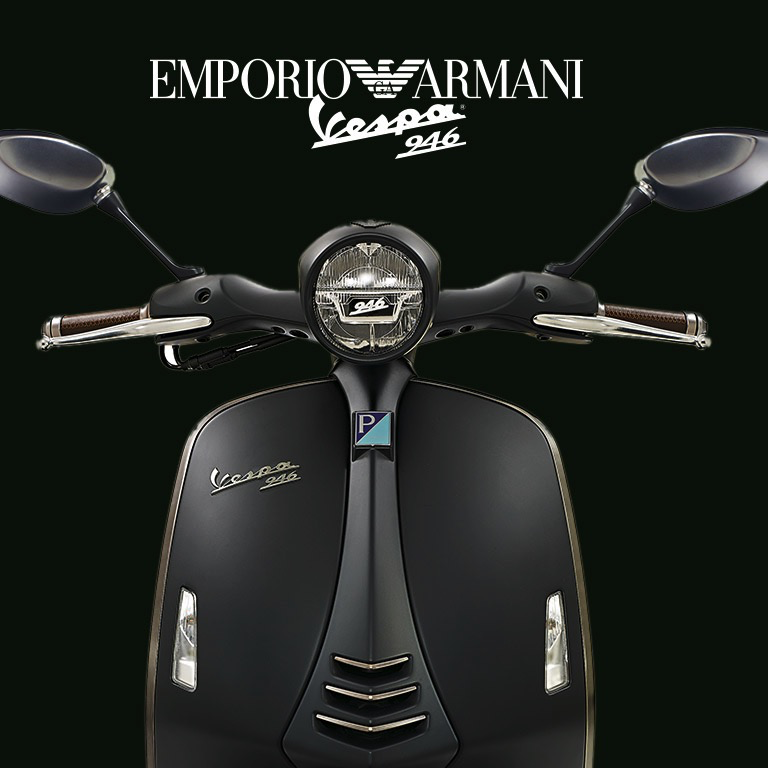 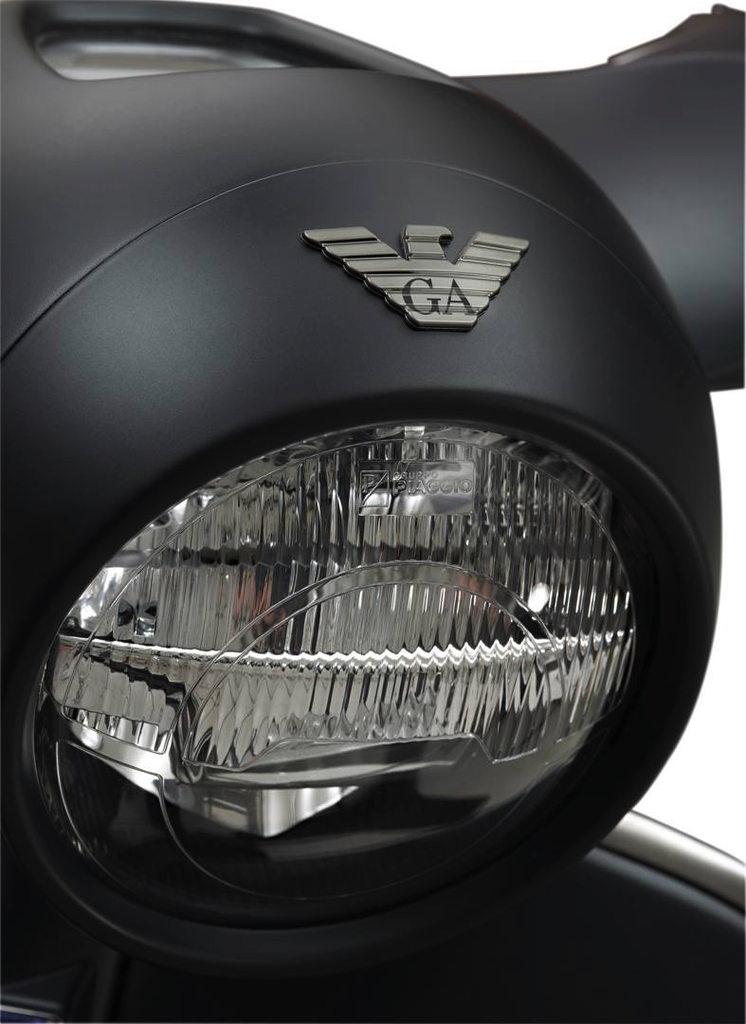 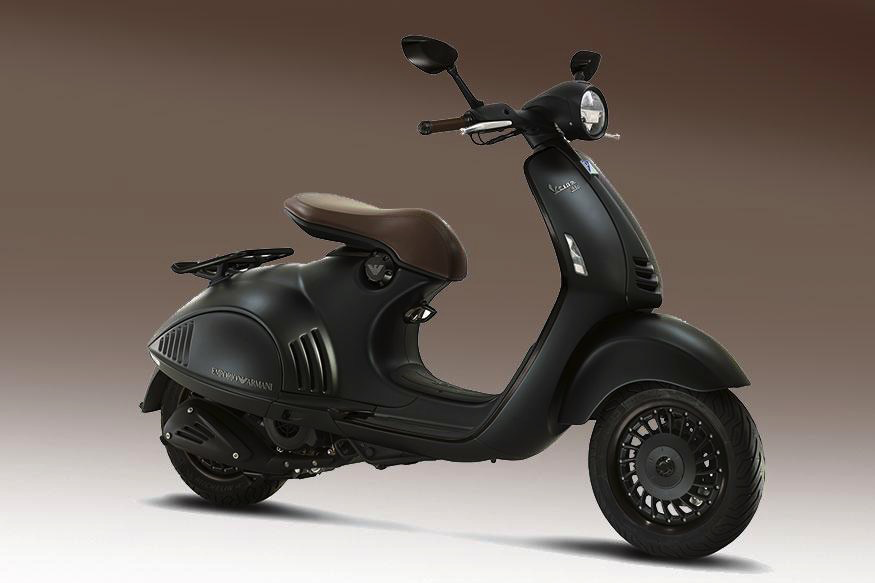 Not yet rated Add your review

SOLD OUT and no longer available

VESPA 946 EMPORIO ARMANI WAS DEVELOPED JOINTLY BY GIORGIO ARMANI AND PIAGGIO TO CELEBRATE TWO OF ITALY’S MOST ESTABLISHED SYMBOLS OF STYLE AND CREATIVITY.

To mark the year 2015 – the 40th anniversary of the foundation of Giorgio Armani and the 130th birthday of the Piaggio Group – Emporio Armani has designed a special version of the Vespa 946. In keeping with Armani’s signature subdued colour palette, the designer has come up with a special combination of greys with subtle hints of green visible only under particular light conditions for the project.

The name ‘Vespa 946’ alludes to the year – 1946 – that this scooter, which has become iconic and famous around the world, was first made. The design of the new Emporio Armani is a modern reinterpretation of the original Vespa style.

The metal parts, produced using galvanic treatments, have a satin finish, and create an opaque effect in line with the finishing touches of the body. The words ‘Emporio Armani’ appear on the side, while the iconic eagle logo of the brand sits above the headlight.

Add your review
By using our website, you agree to the use of cookies. These cookies help us understand how customers arrive at and use our site and help us make improvements. Hide this message More on cookies »